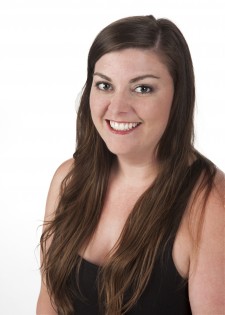 Ellen Thomas has been dancing since the early age of 2. She began her dance career at Barbara Scott Dance Company in Corsicana, Tx. Ellen was on her high school dance team for 4 years. She was Captain her Senior year. After graduation she enrolled in Sam Houston State university’s Dance program. At SHSU she had the opportunity to train under very talent artists such as Kista Tucker, Cindy Gratz, Dana Nicolay, Hillary Bryan and Andy and Dionne Noble. She also had the chance to perform under Kyla Olson, China Cat Productions, and Amy Llanes. Ellen graduated with a Bachelor of Arts in Dance and a minor in Spanish. After moving to Austin, Ellen became a member of Borealis Dance Company for 2 years. Now, Ellen is teaching and still dancing whenever an opportunity rises. Ellen’s future plans include, receiving a masters in Dance Movement Therapy, and owning her own performance arts academy and a movement based summer camp.